Should Your Aging Parent be Driving? 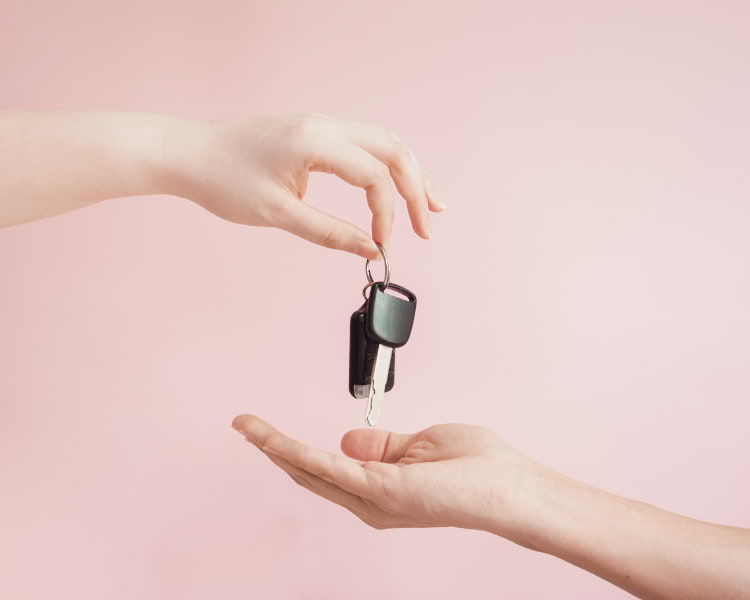 As your mom or dad ages, are you growing increasingly worried about their driving?
First off, as a caring adult child, your concern is understandable.
After all, according to Transport Canada, between 2000 and 2015, more seniors died in traffic fatalities than any other age group across Canada.

But before you take away you parent’s keys, consider these two things:

As such, if you decide to speak to your parent about giving up driving, you will want to tread very carefully—and with a great deal of respect.

Before you take away the keys, do this…

If you need to have “the conversation,” do this…

Here are some tips for speaking to an elderly parent about their driving:

Focus on transportation alternatives. Losing the car does not have to mean your parent loses their independence. Suggest other ways to travel—such as with the help of family, friends, or public transportation. Many community-based organizations also have programs—such as grocery shopping programs via an escorted bus service. 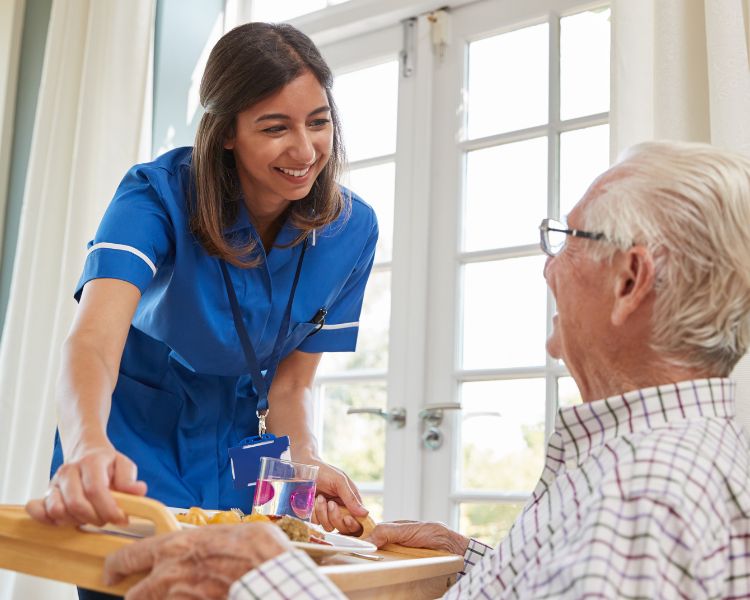 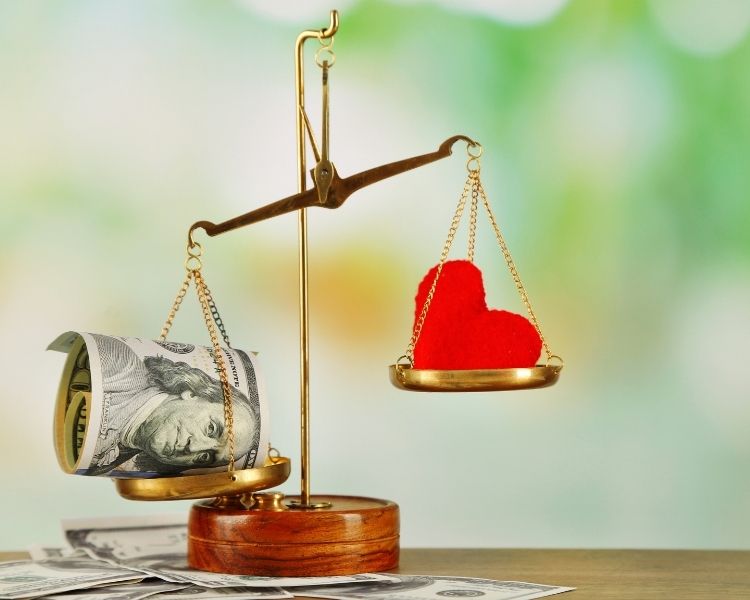 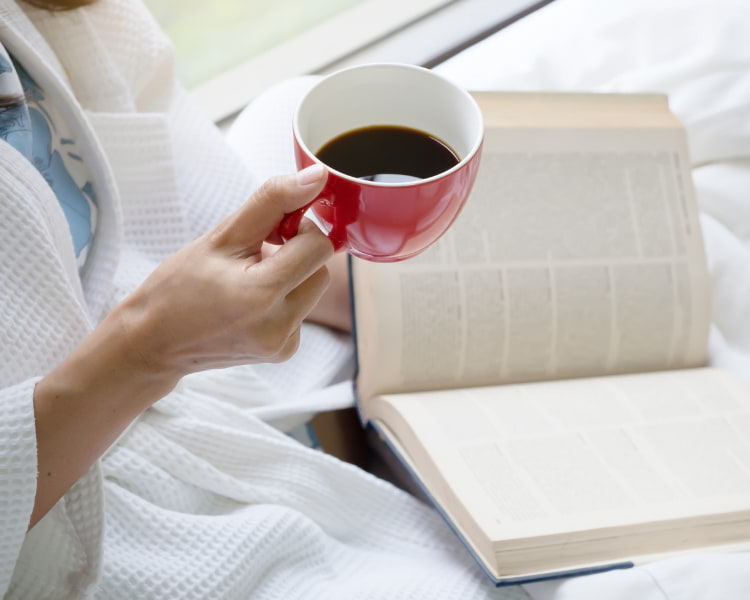