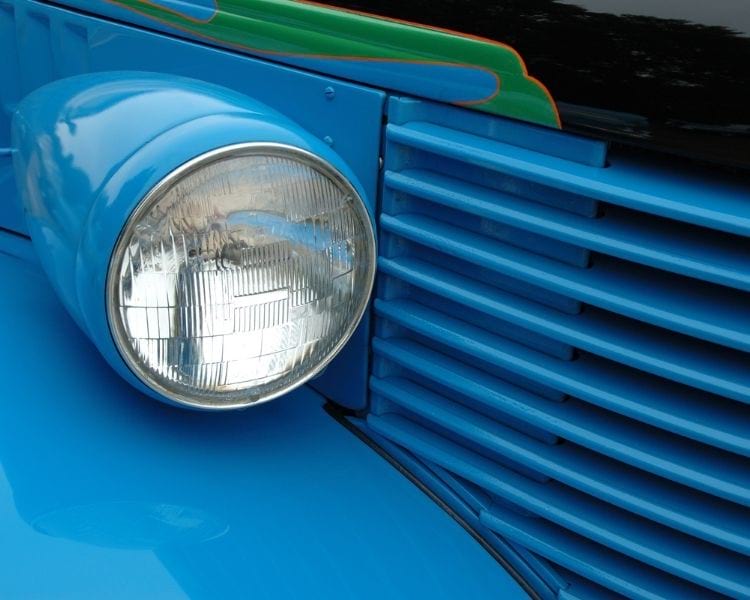 Did you know: A Canadian inventor in the Eastern Townships of Quebec created the Taylor Steam Buggy, as seen in the photo below. Also, it was also credited with causing the nation’s first car crash!

In the capital city of St. John’s in the 1950s, a prominent dealership named Terra Nova Motors (which still exists today) sold a variety of brands – mostly GM marques – including, of course, Buick. Have a look at this fun ad we found!

We have also put together a few links, just for fun!

Have a peek into a slideshow of some beautifully restored cars from the ’40s.

From Ford: "The American Dream"

Lastly, have a look at this short video from Oldsmobile.

What was your mom's dream car? 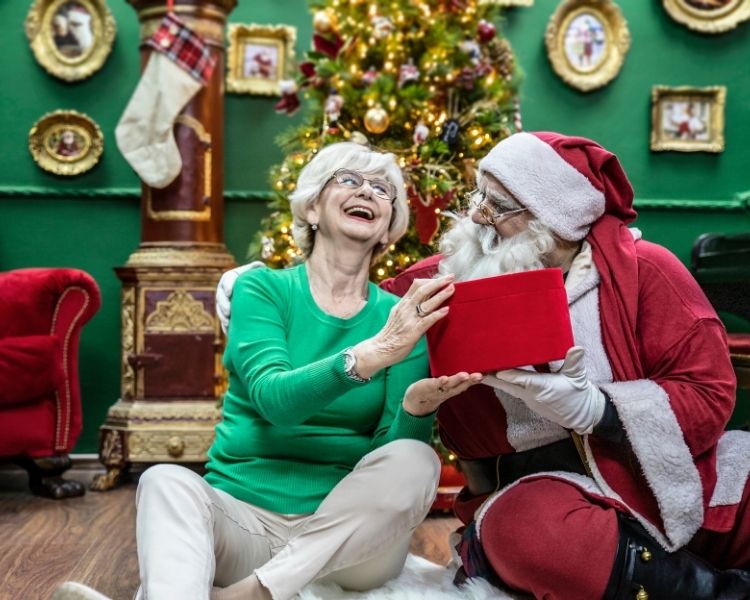 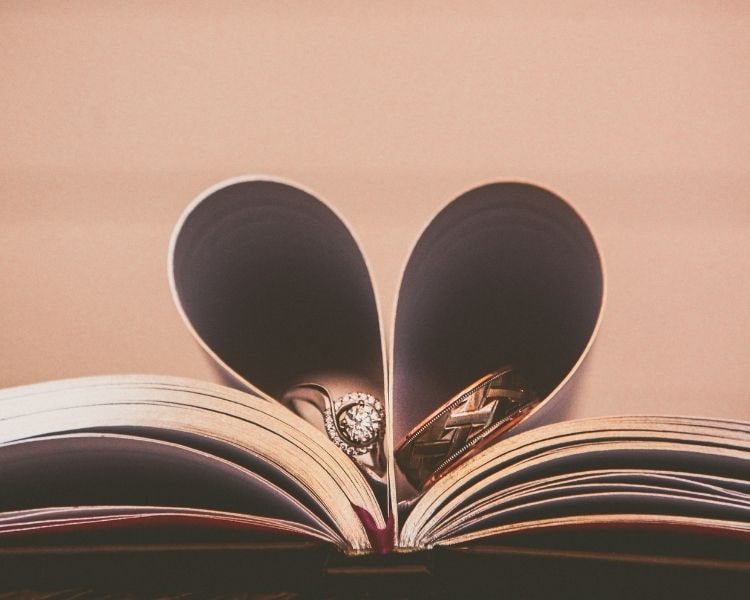 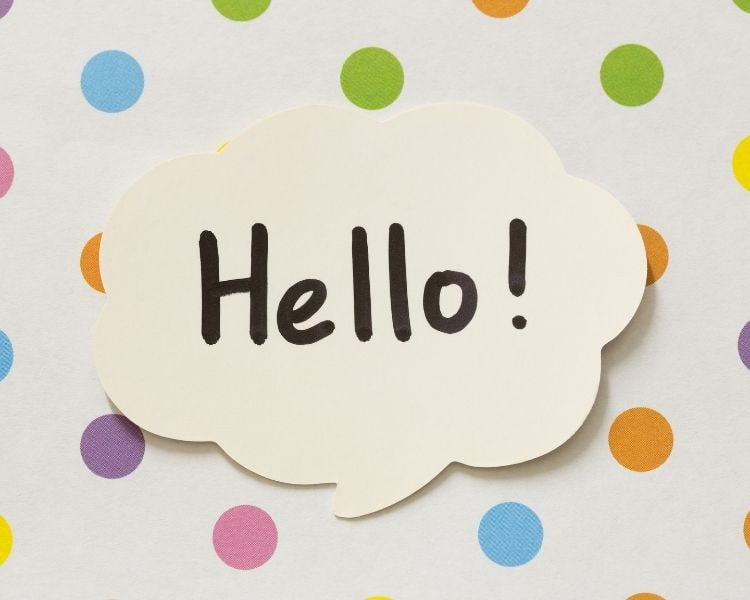