Should my grieving parent move? 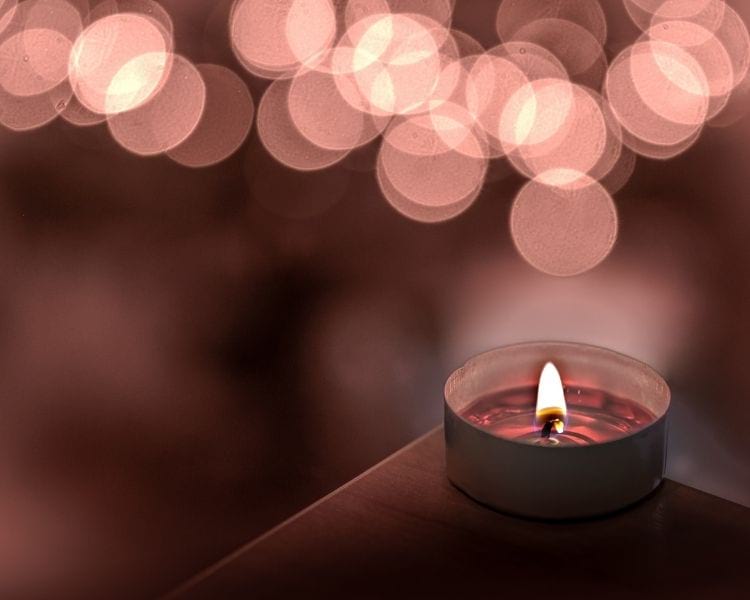 You never realized how much your parents relied on each other until one of them died. And now you’re concerned that your grieving parent won’t be able to function on their own.

Maybe your remaining parent isn’t eating properly. Or bills are going unpaid. Or they’re not getting out and socializing like they used to.

Some of this could be directly related to their grief. But it could be more than that.

You recognize now that they were able to cope so well in the past because their partner was always there to step in whenever they needed help because of their poor vision, or arthritis, or dementia, or some other problem. It was done so smoothly, you hardly even noticed.

But with that support gone, they’re floundering.

What should you do? You’re still grieving the loss of one parent. Must you simultaneously plan for the care of the other?

Your support will be important. It may take the form of

It’s important to recognize that grief isn’t about “getting over” someone’s death. There’s no timetable for grieving, some date after which your parent should be “moving on” with their life. Losing their life partner is something they may never completely recover from.

Don’t box yourself in

If they’re having a particularly hard time coping on their own, you may want to make sure that someone is with them, at least during the initial period following the death of your other parent. You may decide to move in with them or have them move in with you. But be careful not to box yourself in. If you take on their care now, make sure you figure out how these responsibilities might be handled in the long-term, if that’s necessary.

If you have siblings, discuss how you’re going to divide these responsibilities. Just because one of them doesn’t live close by doesn’t mean they can’t provide support. They can call. They can research things online. They can help handle your parent’s finances.

Can your grieving parent live on their own?

Early on, it may be difficult to assess how capable your parent will be of living on their own. Initially, they may be incapacitated with grief, but over time some of the shock may wear off and they may regain their ability to function day-to-day.

That’s why it’s often best not to rush into decisions like whether they need to sell their house. Of course, if they’re so fragile or they have cognitive problems that are so serious that you or other members of your family aren’t able to safely support them, alternative living arrangements may need to be made sooner rather than later.

Try not to take over

Try not to impose your will on your parent. Just because their grief makes it hard for them to make decisions, that doesn’t mean you should make decisions for them.

In the words of Carol Bradley Bursack, an expert in elder care: “Ask about preferences. Present choices. Don’t push decisions. Work slowly and with compassion” even if the change you’re pressing for is for your parent’s safety.

If your parent isn’t capable of making their own decisions due to dementia, make sure you understand the law in Ontario regarding substitute decision-makers and Powers of Attorney.

Sorting through these issues can be tricky. At Tea and Toast, we help families in the Ottawa area with these types of discussions every day. If you’ve lost one of your parents and aren’t sure how to care for your other parent, give us a call. 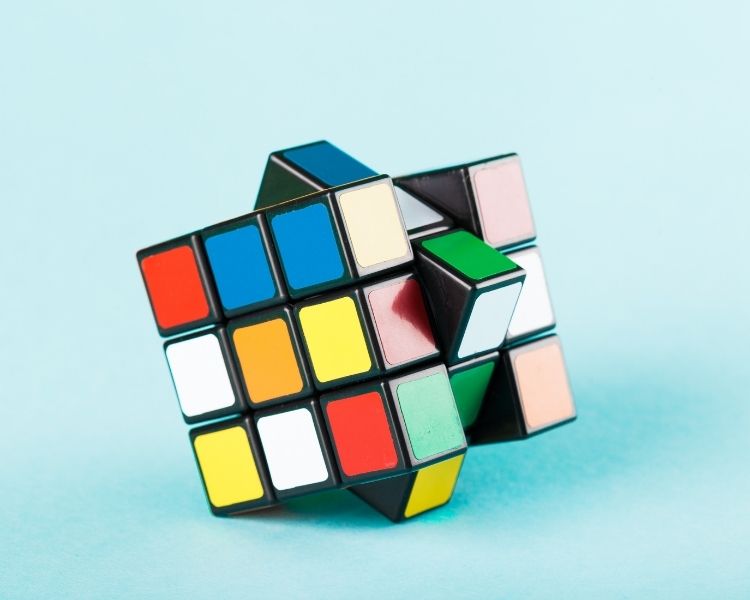 Finding home help for your aging parent can be complicated 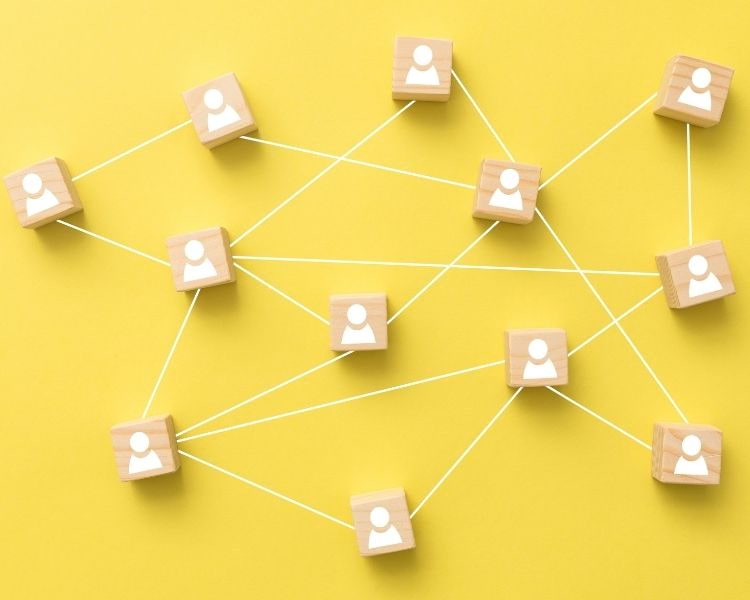 5 Ways to Stay Socially Connected as We Get Older 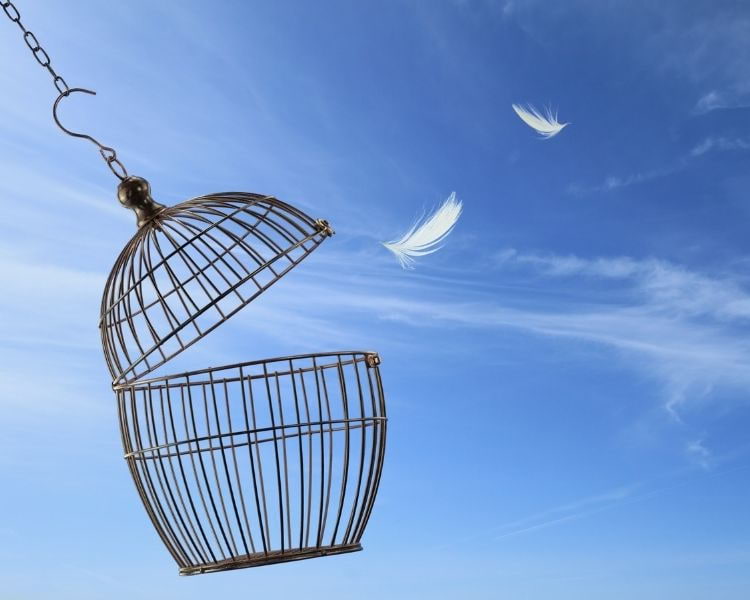