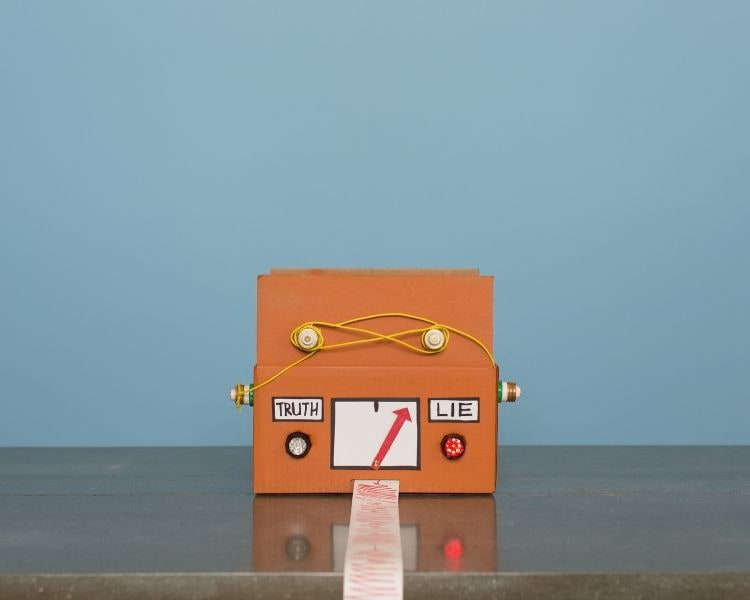 Your mom or dad has advanced dementia. Sometimes they seem to be living in a world of their own, decades removed from reality. They talk to you about their own parents or a long-dead sibling as if they’re still alive. Should you correct them?

Your initial reaction may be to remind them of the truth, hoping it will reorient them to reality.

But here’s why that’s a bad idea.‍

Why correcting isn’t a good strategy‍

It’s based on the assumption that after you correct them, they’ll remember the next time. The trouble is that’s not how dementia works. Certainly not as the disease progresses.

In fact, each time you remind them of the death of someone important in their life, for them it may well be like hearing it for the first time. You’ll actually be making them relive the initial shock and pain of the loss all over again. Each and every time.‍

‍In situations like these, it’s far better not to correct them. Go with the flow. Let them live in their altered reality.

If your mom asks you why your dad isn’t home yet, even though he died years ago, you might tell her something like “Oh, he’s out golfing with his buddies. You know how they like to hang out after their round. I’m sure he’ll be home soon.”

This may seem dishonest to you. After all, most of us have been raised to believe that lying to someone is a bad thing.

Will she be upset with you when your dad doesn’t show up? Not likely. She probably won’t remember the conversation.‍

Therapeutic lying can also be a gentle way of redirecting someone with dementia when they’re being uncooperative.

Pretending to take their concerns seriously‍

Have you ever butted heads with your mom or dad with dementia because they simply refuse to do something because of some irrational belief?

Let’s say your dad won’t eat lunch because he thinks someone is poisoning the food. Instead of telling him that’s crazy or trying to convince him the food is perfectly safe, pretend that you take his concern seriously by bringing him along to “check things out”. If you’re at home, this might involve inspecting the kitchen cupboards and the fridge.

Seeing you do that may make it easier for him to accept your words.‍

Some points to keep in mind when using therapeutic lying or compassionate deception:

Remember, the aim is to make them feel calm and safe not to force them into living in the “real world”.‍

Get tips from an expert‍

At Tea and Toast, we’ve helped dozens of families in the Ottawa area sort through their options when it comes to memory care, whether that’s in a retirement community or a long-term care home. Even if you don’t think it’s time for your parent to move just yet or you’re worried how they’ll react if you bring up the topic, we can help. Talk things through with one of our senior living advisors.

Helping a parent with dementia settle into memory care

Making personal care decisions for a family member in Ontario 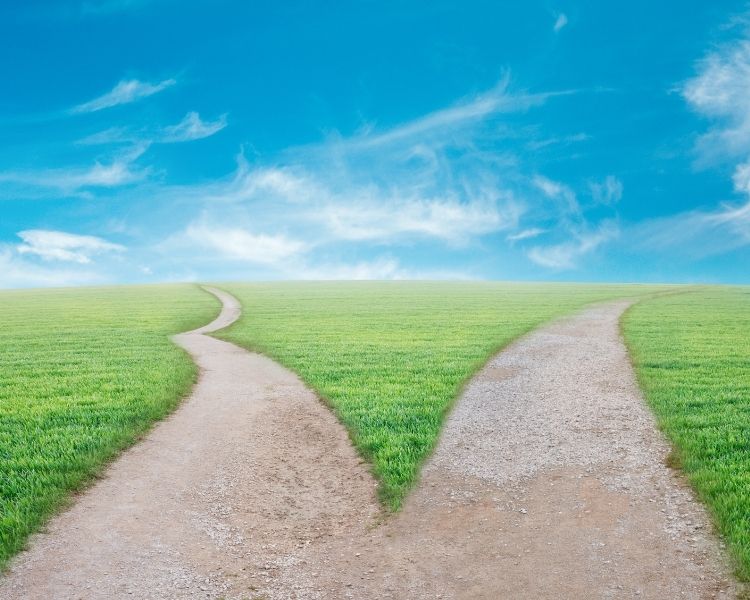 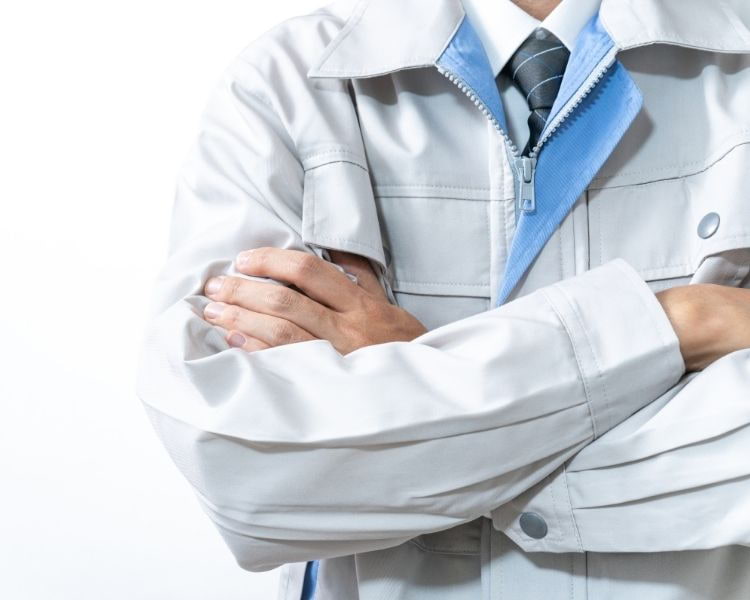 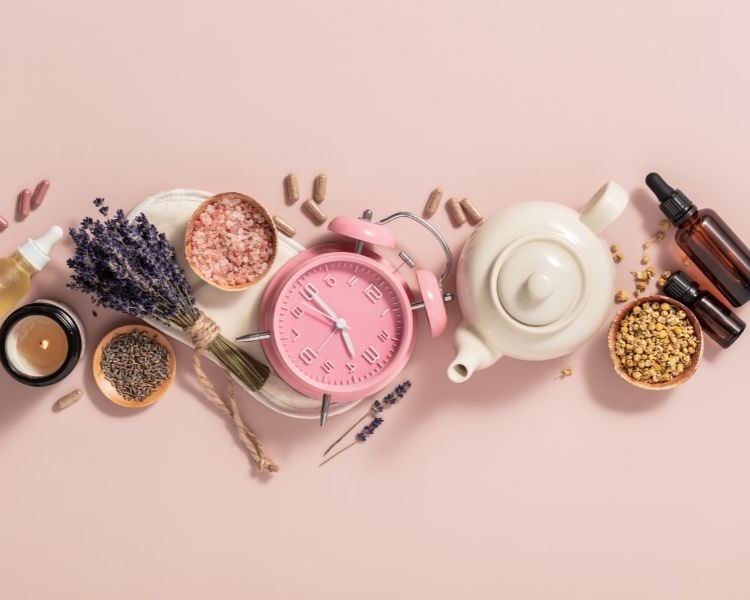